The History of the Spanopoulos group begins shortly before the Second World War when Captain C. I. Spanopoulos, a refugee from Constantinople arrived in Greece. With his wife Aggela by his side, after much hard work and sacrifice, he bought, in 1962, the launch “Vosporos”, thus laying the foundations for the creation of the company.

On his death, Captain Spanopoulos’ widow, Aggela, stood by their sons, supporting their vision for the company with determination. The sons, Ignatios and Michalis, increased the scale of the company’s operations during the 1980s to include the purchase and construction of floating cranes and in the following years undertook numerous harbour construction projects.

The dawn of the new millennium found the Spanopoulos Group an established presence both in Greece and elsewhere in the Mediterranean in the areas of towage, shipyards and harbor and marine construction.

Today the group is facing the challenges of the future and the difficulties of the current climate with optimism and faith both in themselves and in Greece. 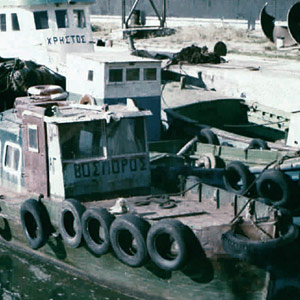 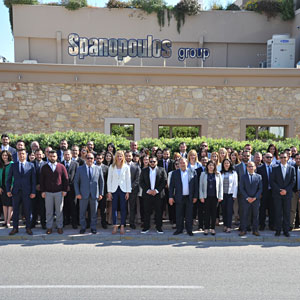 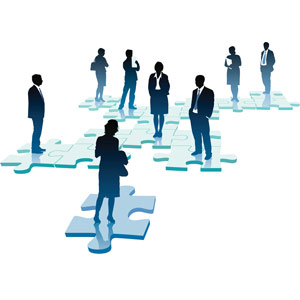 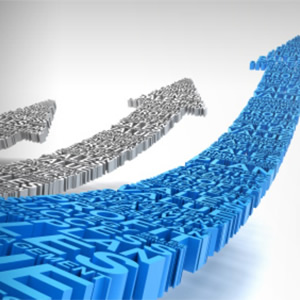 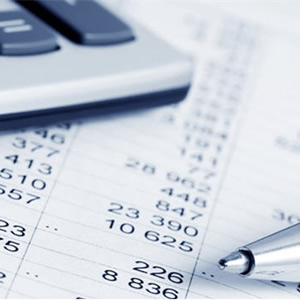