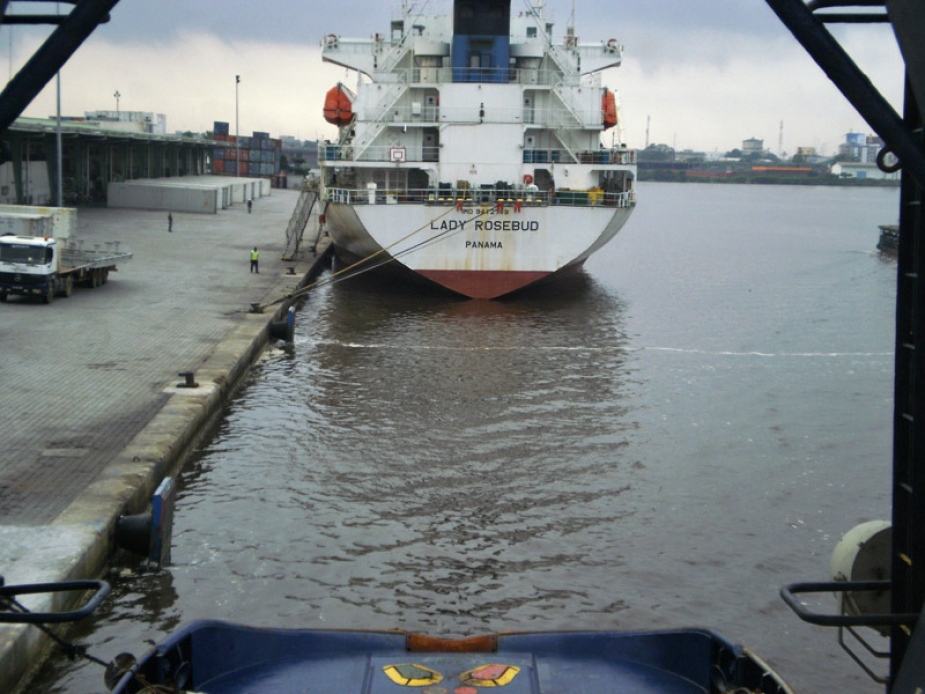 On Saturday 18th July 2014 late evening hours, we received a distress call from the owners and agents of M/V "LADY ROSEBUD", that she was adrift 70 nm off Abidjan Port, West Africa dragging hazardously towards the oil rigs in the vicinity facing engine breakdown. We dispatched our Anchor Handling Tug "CHRISTOS XXII", from Abidjan port, to the assistance of M/V "LADY ROSEBUD" in fully laden condition.

On the 19th July 2014 early morning hours AHTS "CHRISTOS XXII" arrived at casualty's latest position following the communication exchange and position updates of the vessel in hazard M/V “LADY ROSEBUD”. LADY ROSEBUD’s Master informed our captain that he is running out of fuel and he is due to face issues with his refrigeration system and his cargo. CHRISTOS XXII upon arrival, she berthed alongside M/V LADY ROSEBUD despite to the rolling and pitching of both vessels from the strong swell and prevailing weather conditions on the site and effectively supplied “LADY ROSEBUD” with 30 m3 of diesel oil, which was vital for vessel’s generators and refrigerator unit to remain operational and keep cargo safe.

Upon completion of the emergency bunkering, towline connection was established about 2 nm away from the adjacent oil rigs and towage commenced towards Abidjan port. Convoy arrived safely late afternoon hours on the 19th July at pilot station and entered Abidjan port. Casualty was redelivered to her owners on the 20th July 2014 at Abidjan port. 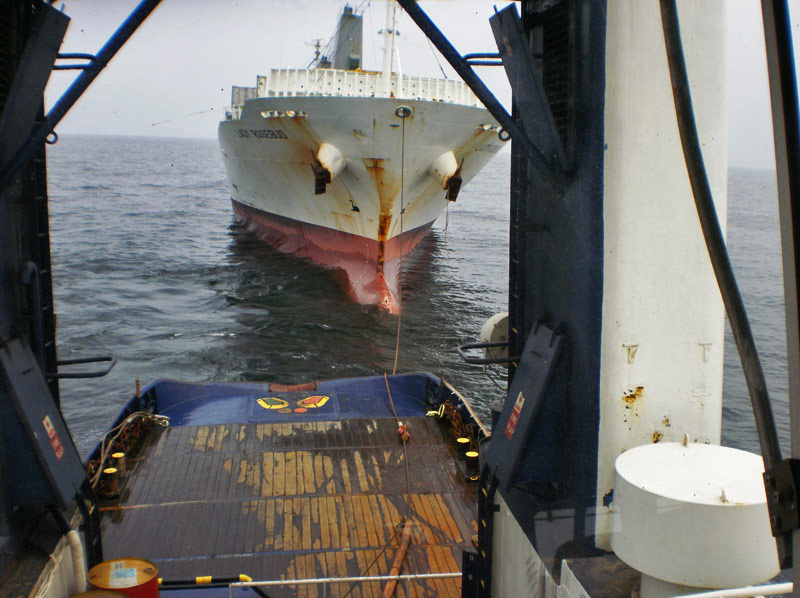 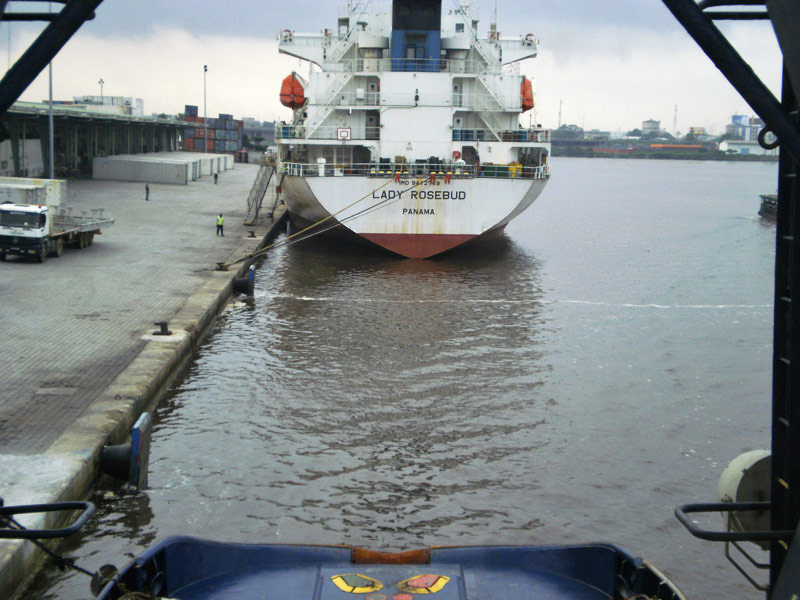