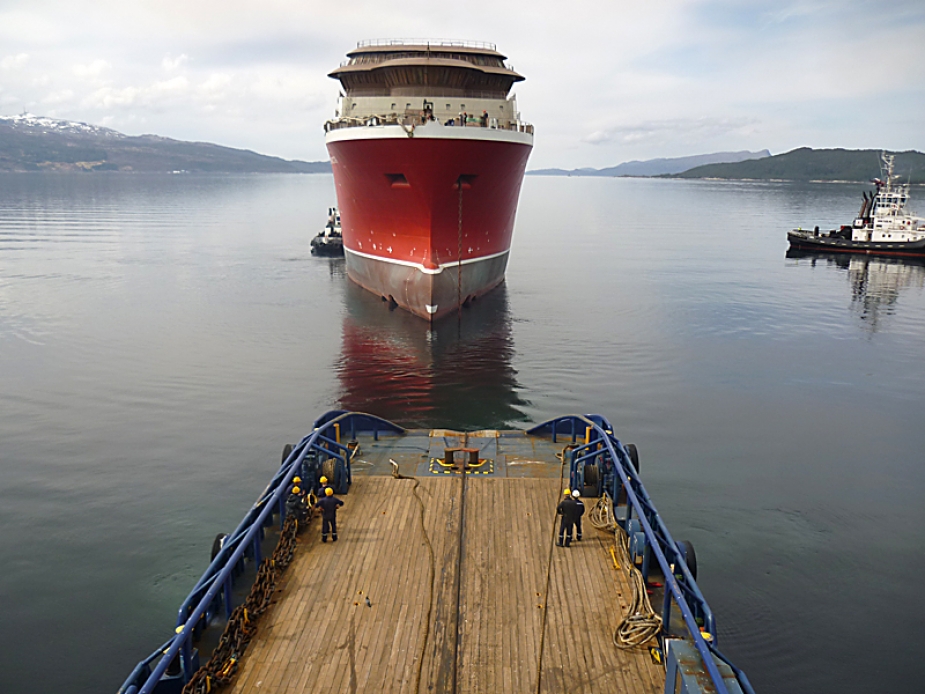 OSV CHRISTOS XXIII, 95 tbp was efficiently and effectively accomplished the ocean going tow operation of the NB Hull 114 (Lewek Inspector) from Yalova, Turkey towards Leirvik (In Sogn), Norway. This particular operation, which lasted just 20 days and could be considered as quite challenging and enough demanding due to nature of this contemplated towage operation including but not limited to advance route, dimensions of tow (110m X 22m with fwd superstructure) and prevailing weather/sea conditions throughout. However, the tow was safely delivered to her owners on the 10th of May 2013 under exceptional performance criteria, which were fulfilled along the voyage. 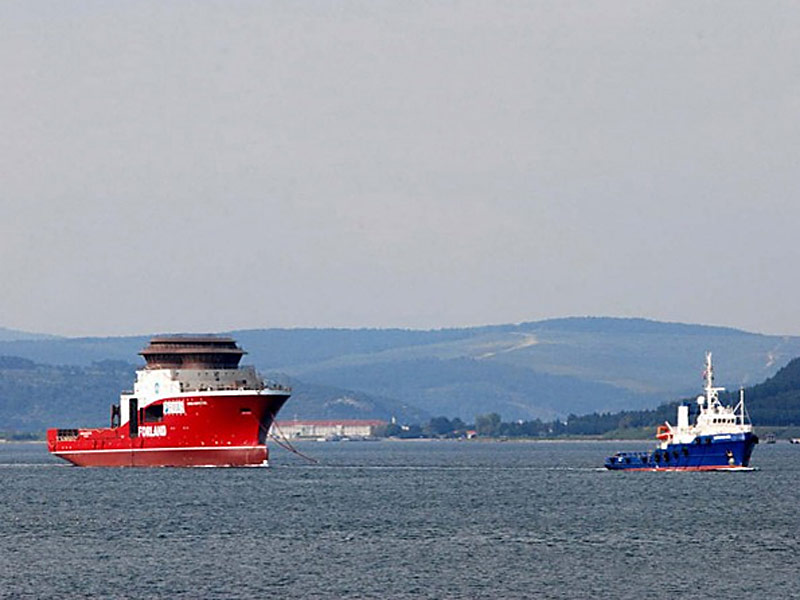 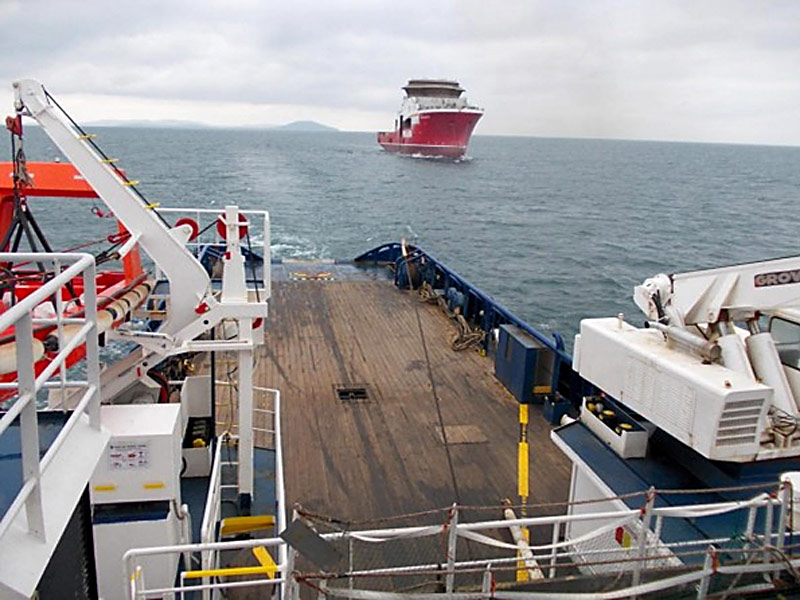 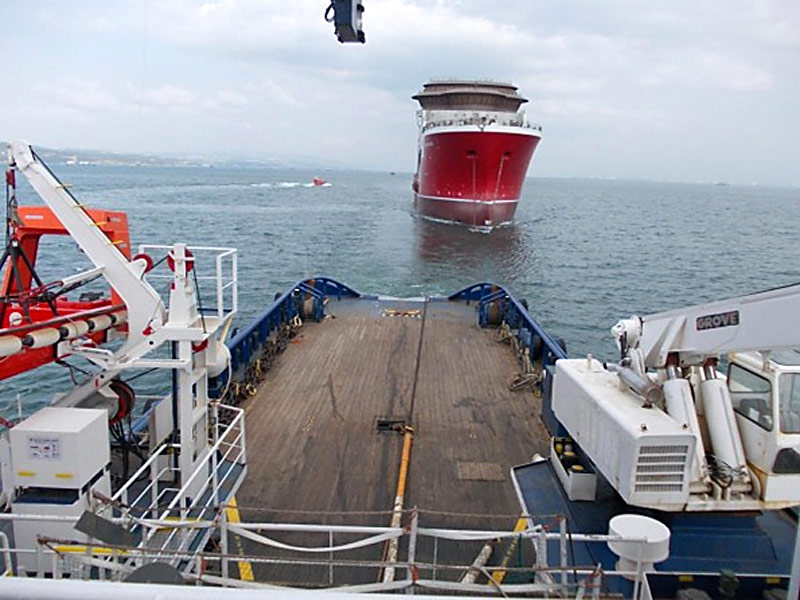 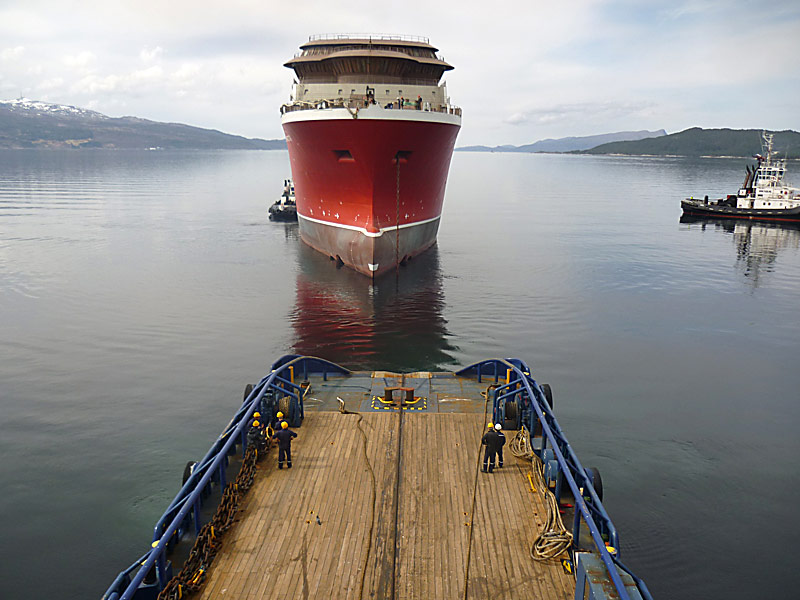 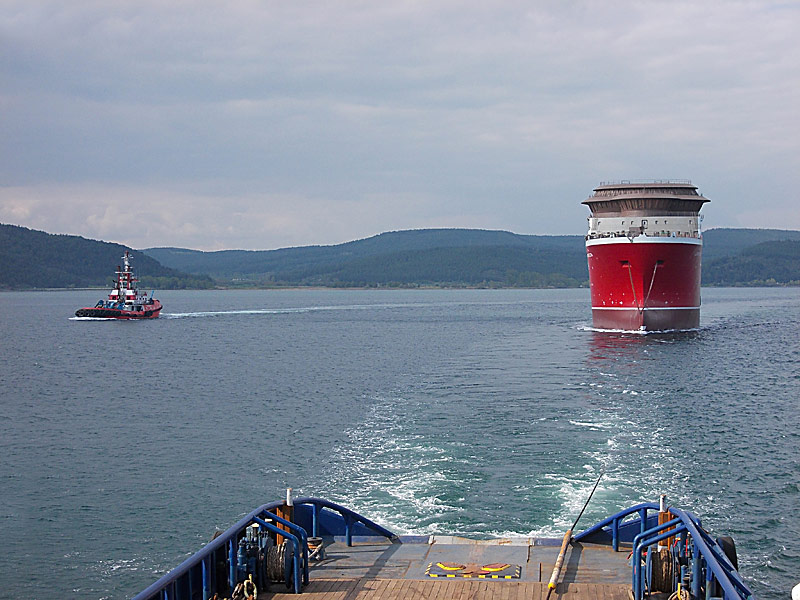