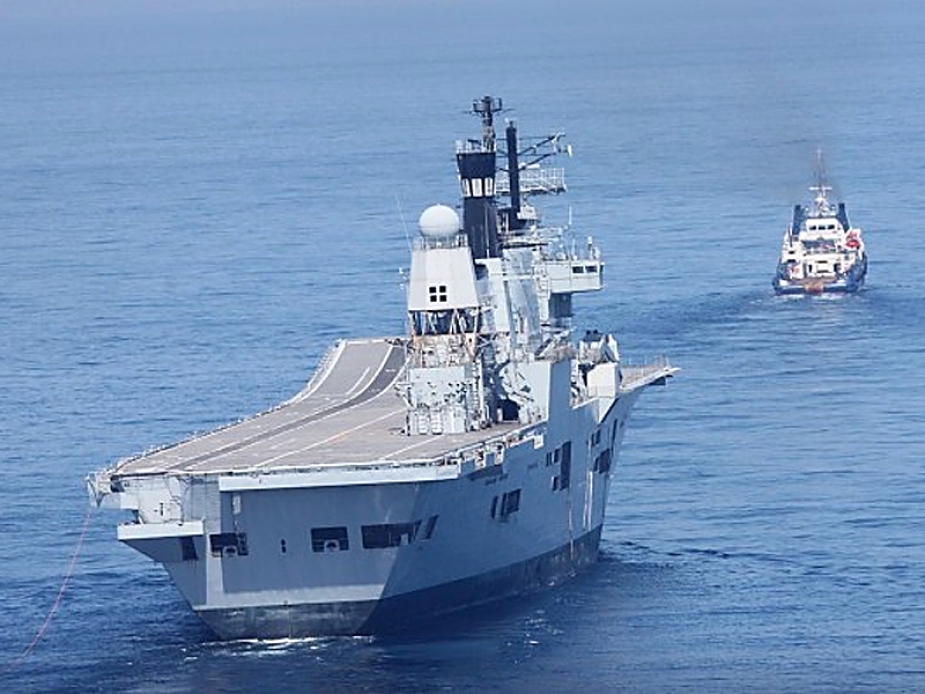 OSV CHRISTOS XXIII, 95 tbp was efficiently and effectively accomplished the unrestricted ocean going towage operation of the HMS ARK ROYAL (R07) from Portsmouth, UK towards her final, solemn journey to Aliaga, Turkey. This particular operation, which lasted approximately 20 days was carried out under thorough delectation, achieving exceptional performance and operational standards, which were full-filled along the voyage. The convoy departed from the port of Portsmouth on 20th May 2013 and finally, OSV/Tug Christos XXIII was safely delivered her tow – ARK ROYAL (dimensions 210mx27m) to her owners on 10th June 2013. 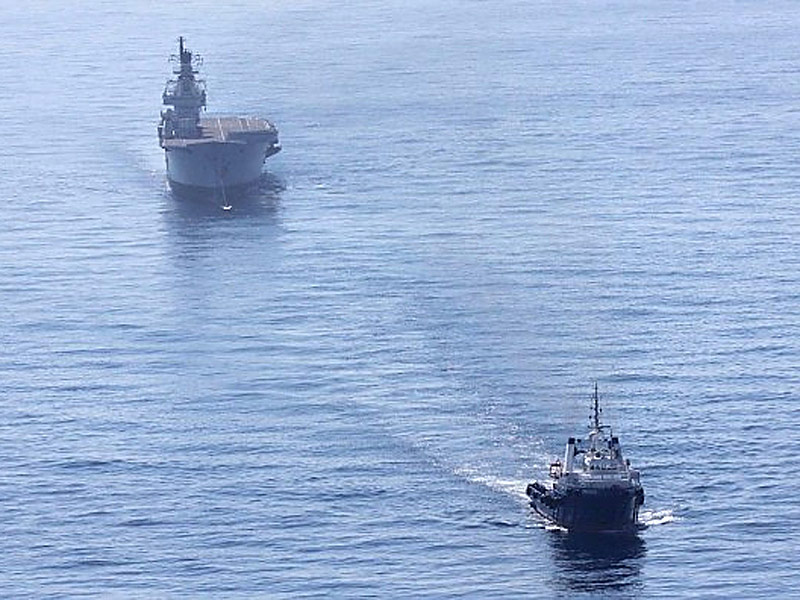 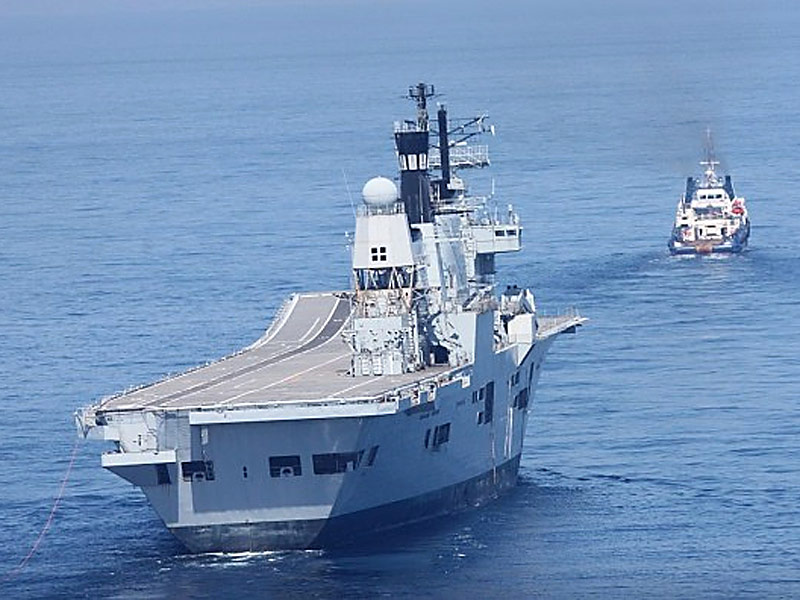 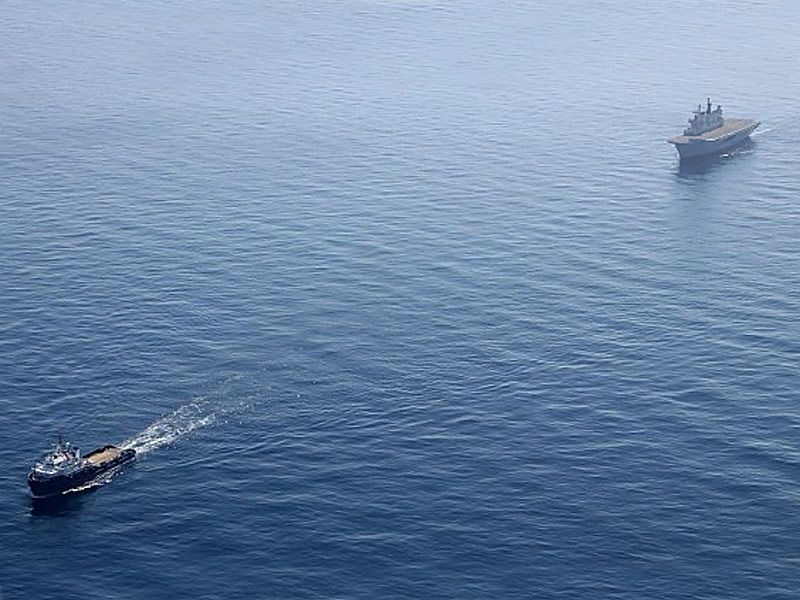