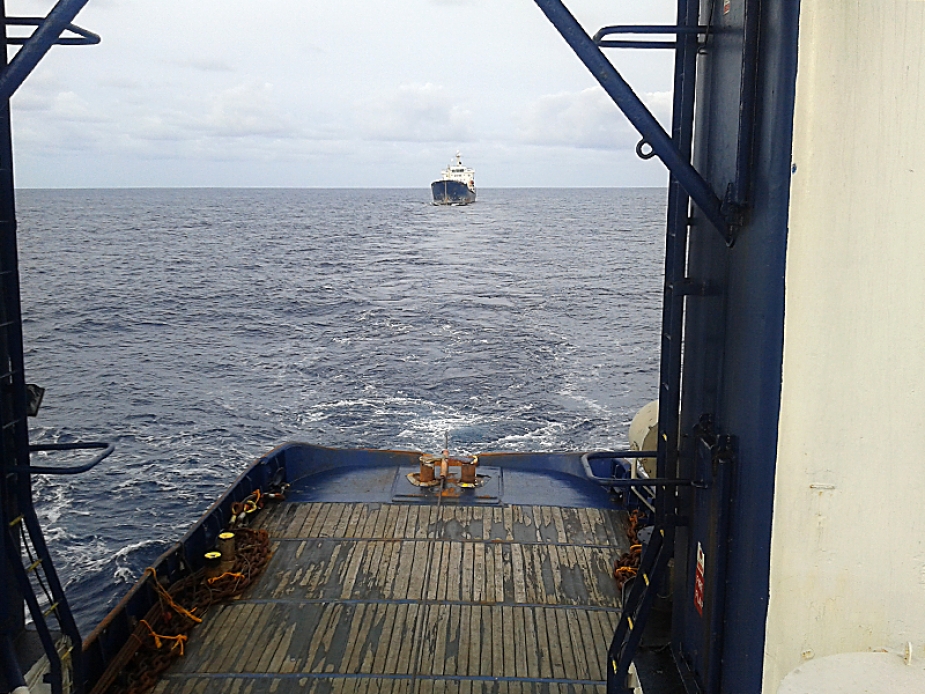 On the 28th of January 2014, M/T “List (GRT 6.763t, Displacement 12.541 t) in ballast condition, immobilized due to main engine problem about 180 nautical miles SW of Cavos Maleas. AHTS "CHRISTOS XXII"(4.0000 BHP/76 TBP max) was instructed to proceed at the site, whilst en route from Malta roads for the assistance of the casualty. On the 29th January, the tug arrived at casualty's position, towing connection was immediately established and towage operation commenced towards Ali Aga roads. In the progress of the voyage, the convoy encountered bad weather with gale force winds and heavy seas in Aegean sea, which resulted to seek for shelter. On the 06th February convoy arrived at a safe place within Aliaga anchorage and therefore the tow was safely delivered to her owners. 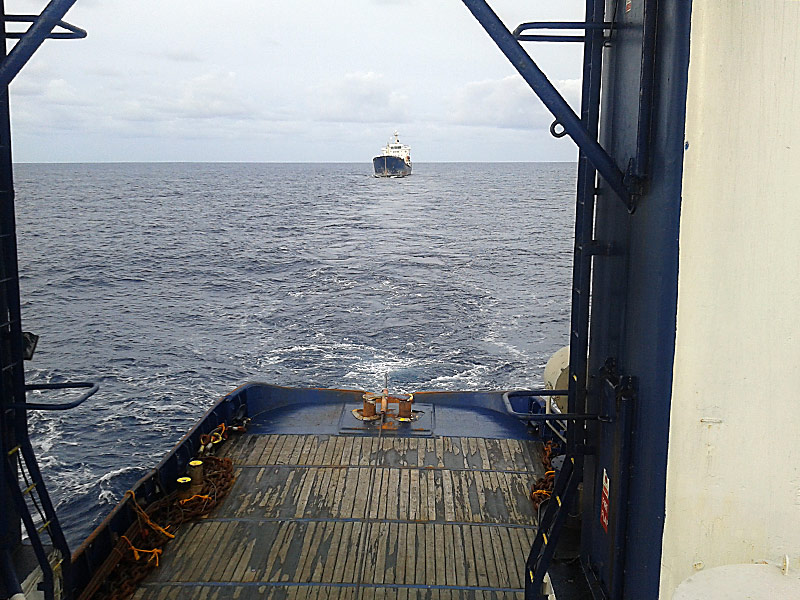