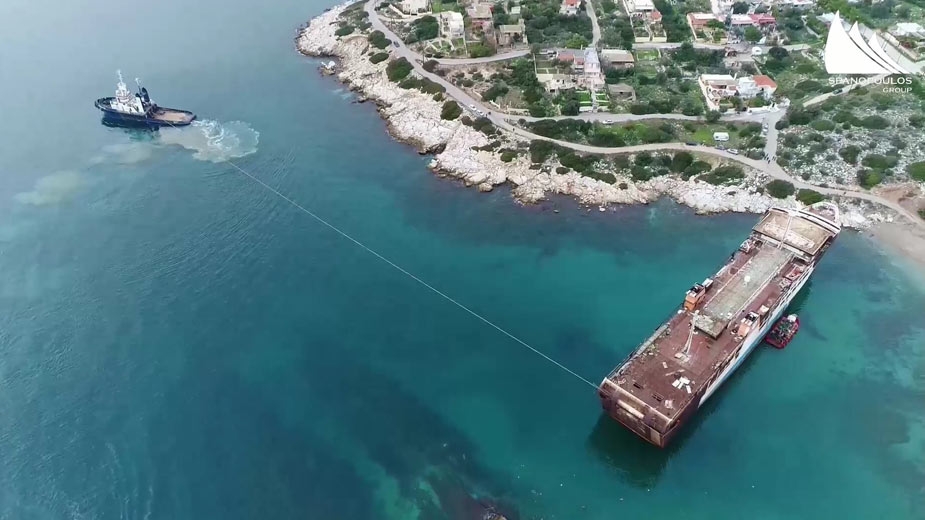 Τhe Ro-Ro Passenger MAKEDONIA was grounded on 17 December 2017 at Limnionas Bay in Salamis, drifting by strong southern winds that prevailed in the area. The Spanopoulos group undertook the detachment, refloating and removal of the grounded vessel.

On the 18th of December, the tugboats CHRISTOS XXII (4000BHP) and CHRISTOS XXXVII (2400BHP) were able to help free the stranded vessel. Following her safe refloating, the vessel was towed to the facilities of the Spanopoulos Shipyards in Ampelakia, Salamina and berthed alongside. The operation was completed successfully on the same day. 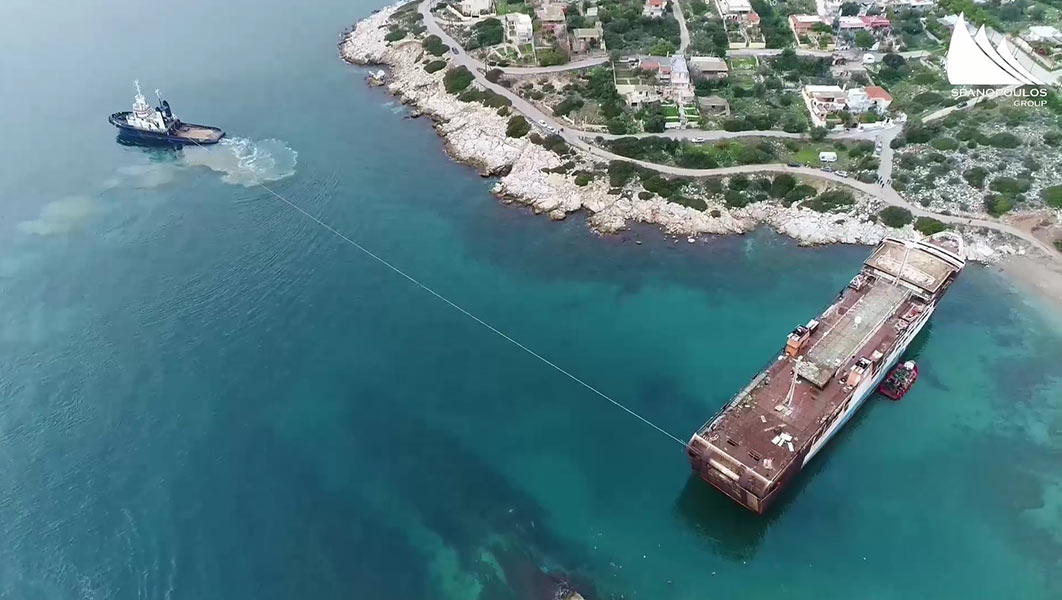 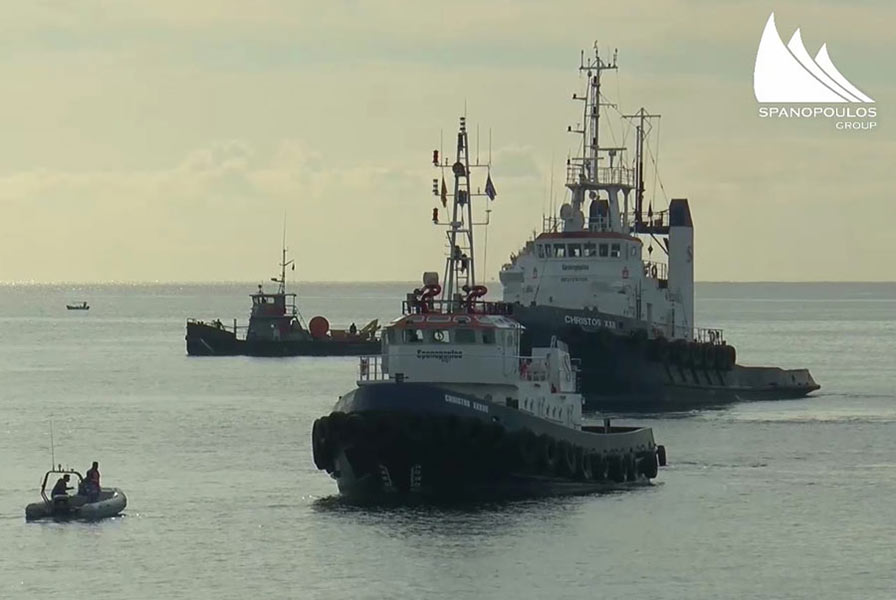 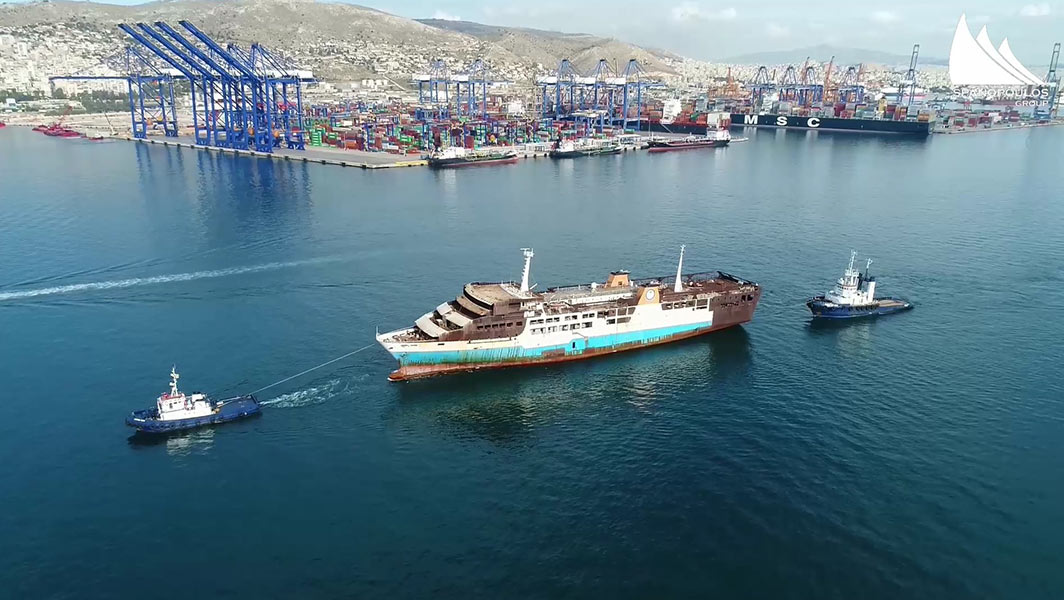 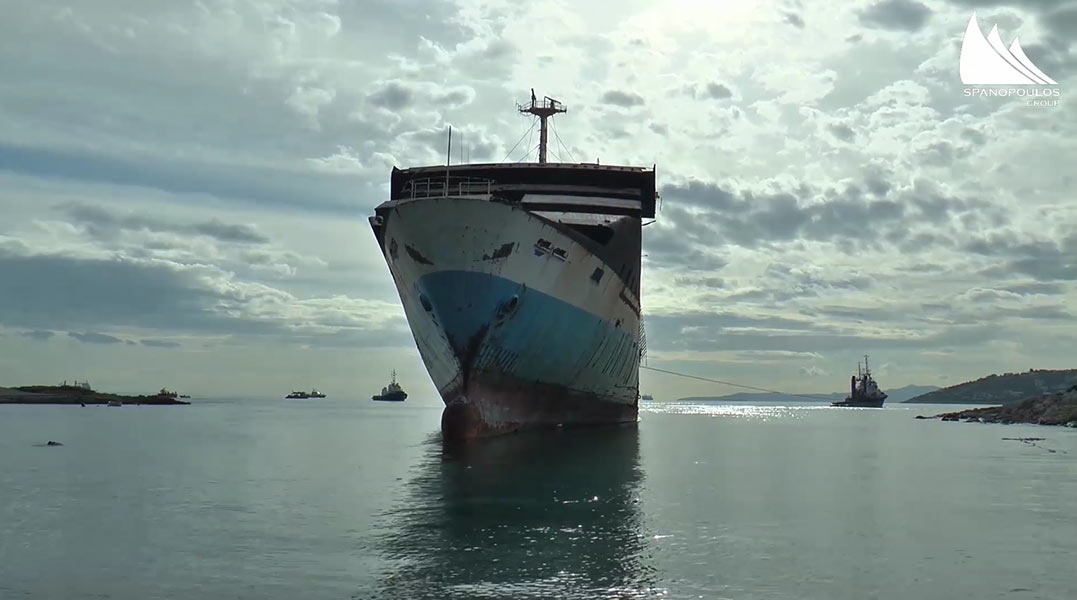