Donation for the Hellenic Navy 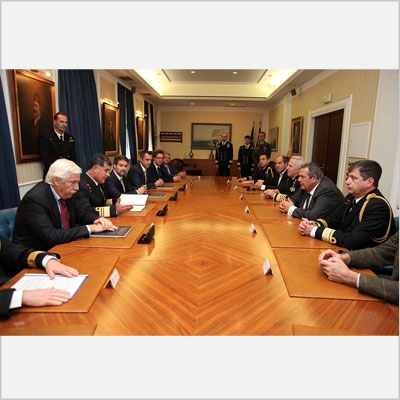 Contract signing with the Chief of the Hellenic Navy

On Monday 6th November 2017 our company "NEW HELLENIC SHIPYARDS S.A." member of the SPANOPOULOS GROUP OF COMPANIES, had the privilege to sign a contract for the supply and installation of four (4) diesel generator sets, "SOCIETE INTERNATIONALE DES MOTEURS BAUDOUIN "And" LEROY SOMER " in a "S" type Frigate, to replace the existing, old technology generators.

The generators will be installed by "NEW HELLENIC SHIPYARDS S.A.", which undertakes the obligation to install and execute the necessary piping, and electrical works, as well as connection and operation works.

All the expenses will be covered by the brothers Panagiotis and Athanasios Laskaridis. The project is scheduled to be completed within nine (9) months from the date of signing the Contract (delivery of generators - installation - testing). 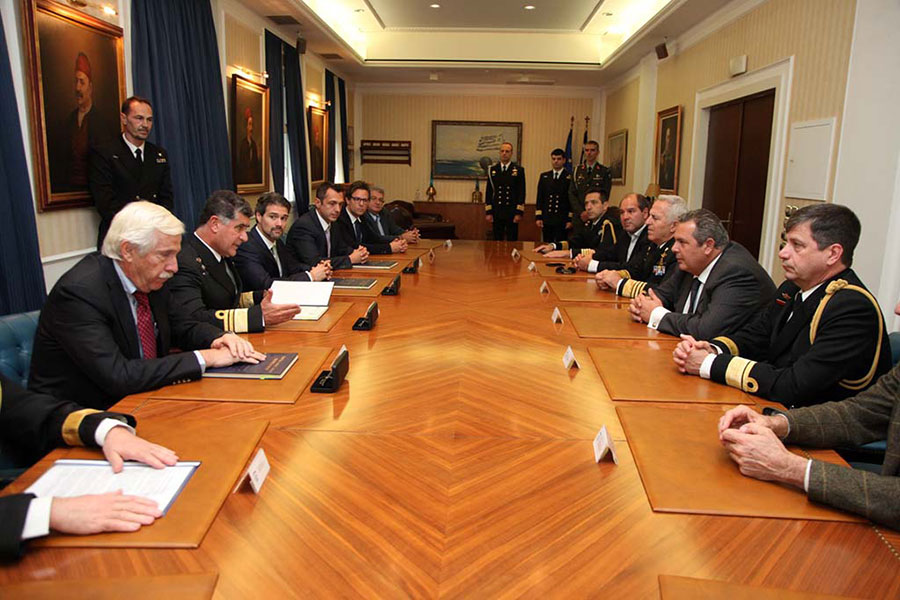 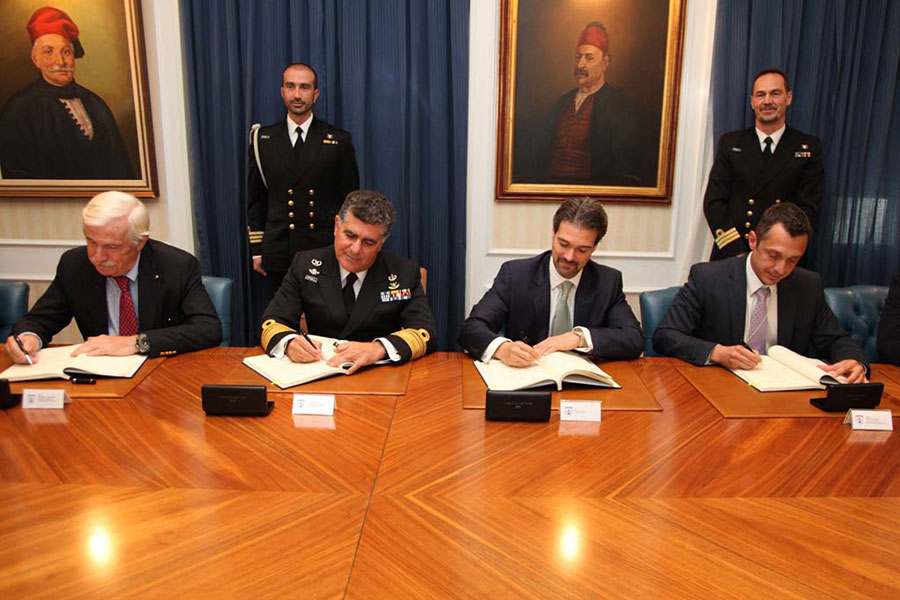