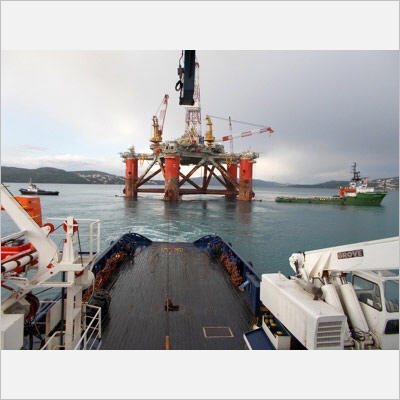 Ocean Going Towage Operation: OSV CHRISTOS XXIII, 95 tbp was successfully completed the towage of Semisubmersible Rig Pentagone 91 ‘ZAGREB 1’ (Dim. 103.4m L-106.3m B, towing draft fore/aft 7,5m) from Trogir Croatia to offshore Libya, as a lead tug. The operation, which lasted approximately 12 days was quite challenging due to the bad weather conditions prevailing along the route, however, it was safely concluded with the safe delivery of the tow to the place of destination on the 11th of December 2013. 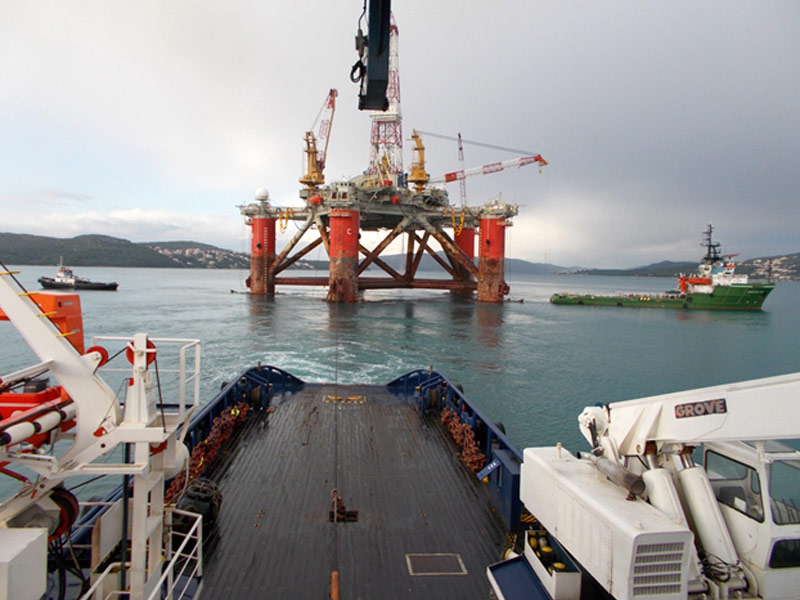 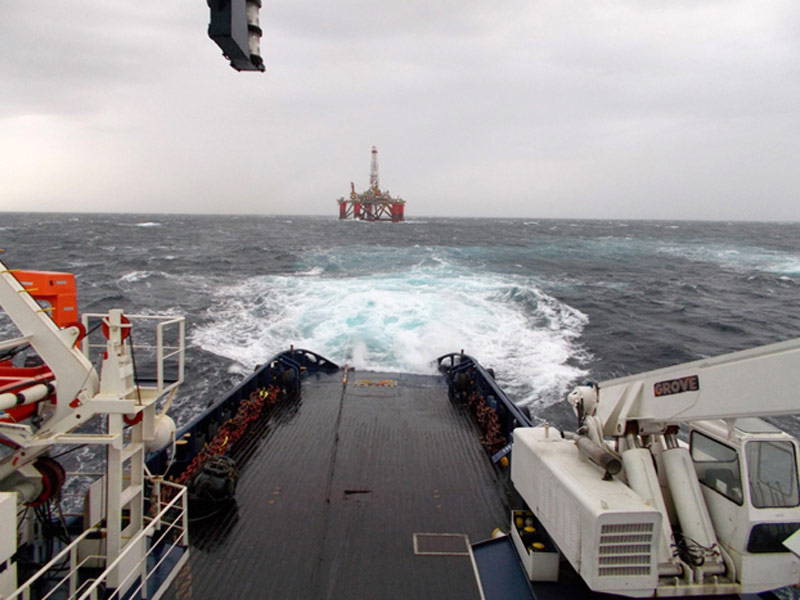 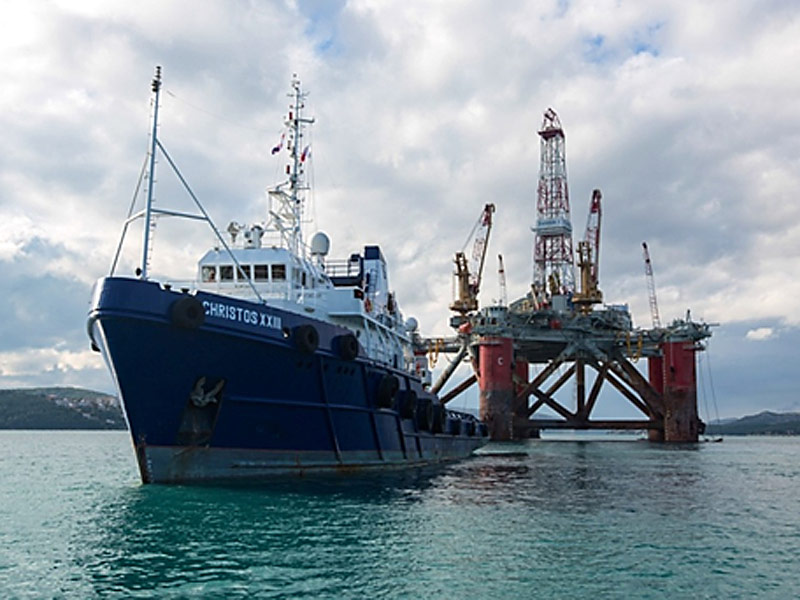