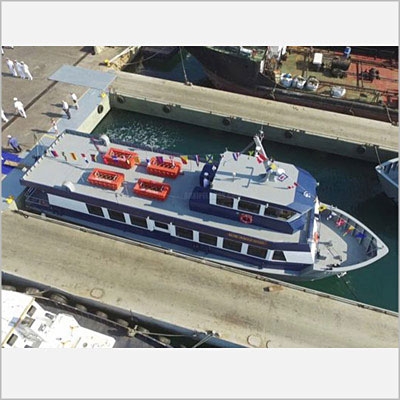 On Thursday 13 of July 2017 the naming and integration ceremony to the Hellenic Navy was held of a new built Auxiliary Vessel (BB) "ANTIGONIS" in the prime contractor’s facilities of "New Hellenic Shipyards SA", in Salamina, the second of a total of four similar type vessels.

Designed and built by New Hellenic Shipyard’s experienced technical personnel after successful sea trials under the supervision of the Hellenic Navy and the classification society.

The main dimensions are LOA=24m, B=6.5m, has 2 main engines of 450hp, a generator, electronic communication and navigation systems, while achieving maximum speed 12,5kn with capacity of 150 passengers plus crew.

Τhe ship is designed for the transportation of the staff of Hellenic Navy from and to Salamis Navy Base, which is the biggest Naval Base where most naval ships are berthed and where the main technical support is located.

Godmother of the ship was the Mayor of Salamina, Mrs. Isidora Nannou Papathanassiou. The ceremony was attended by the Chief of General Directorate of Navy Vice Admiral Nicholas Tsounis HN, Local Authorities representatives, members of the Supreme Naval Council and other guests. 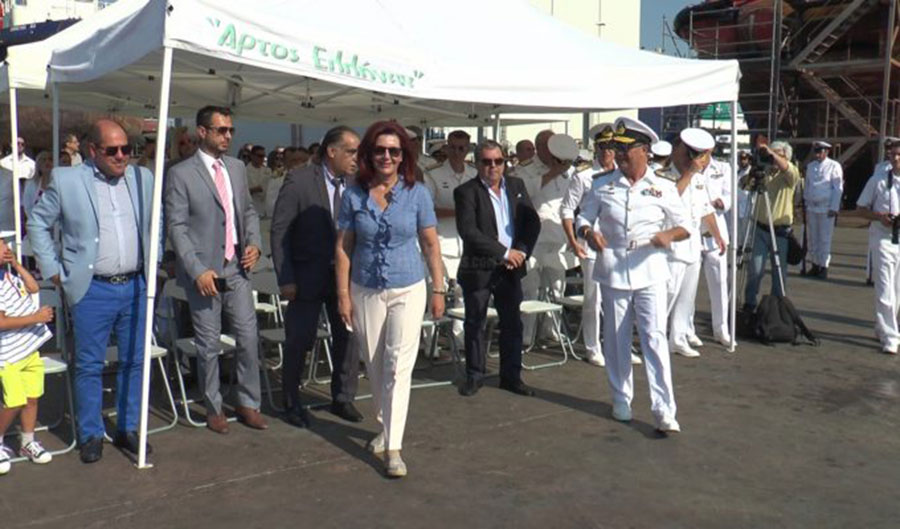 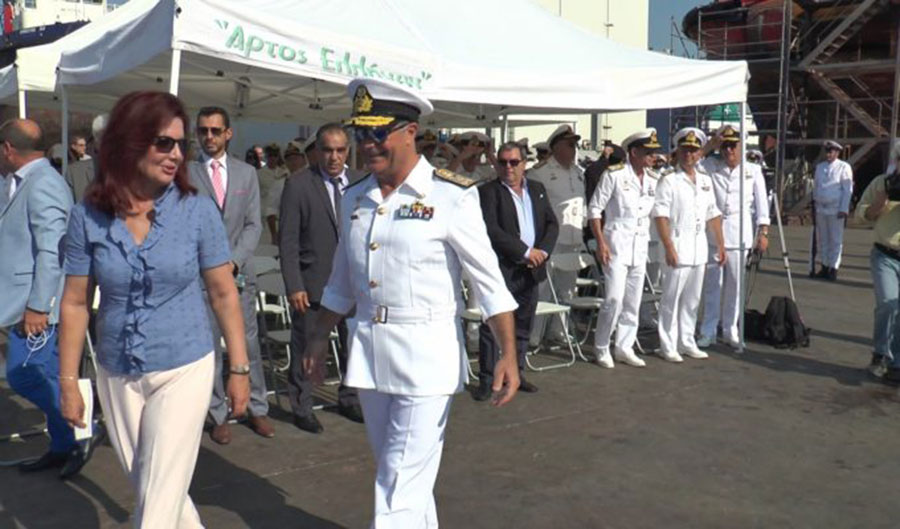 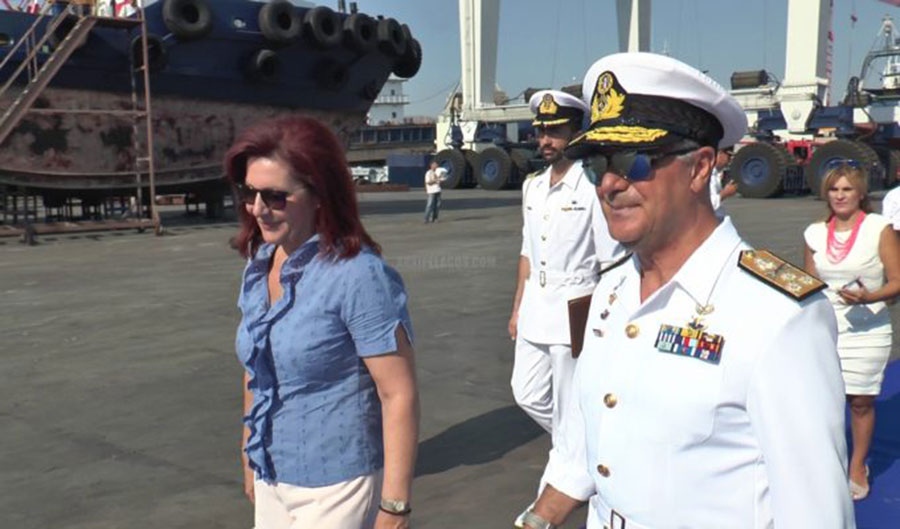 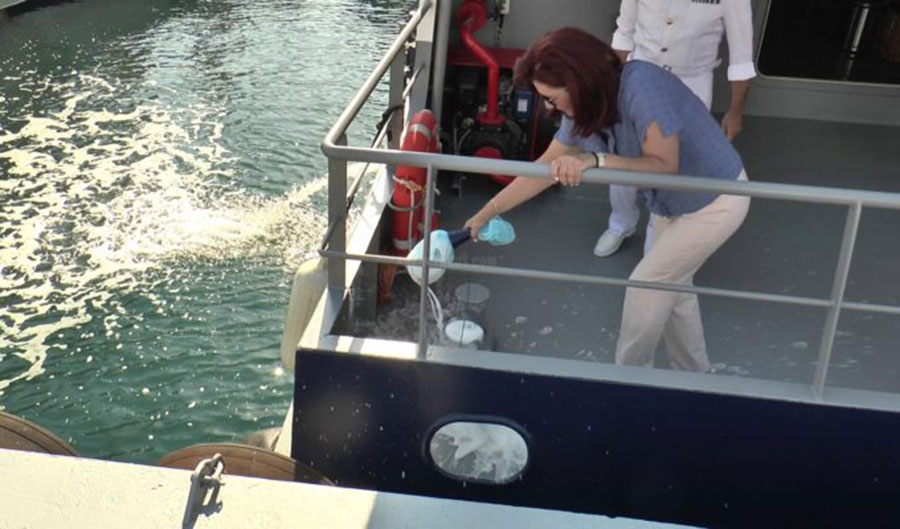 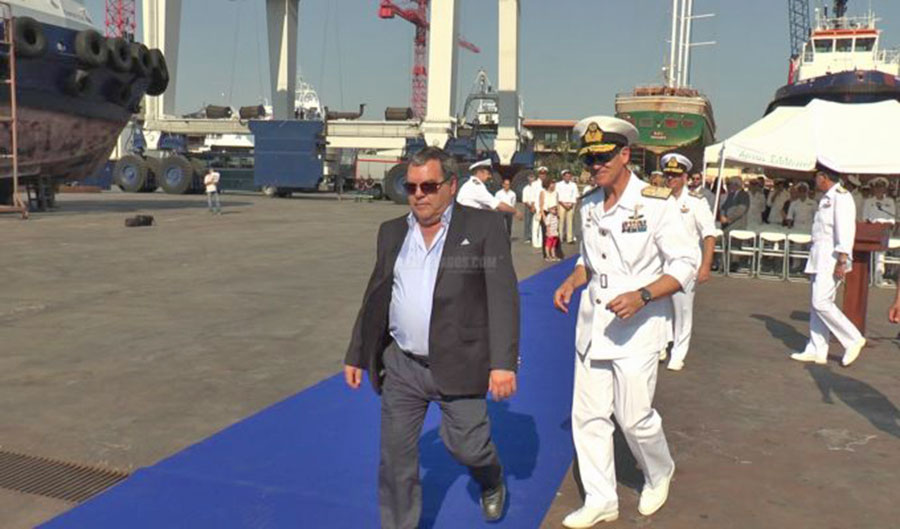 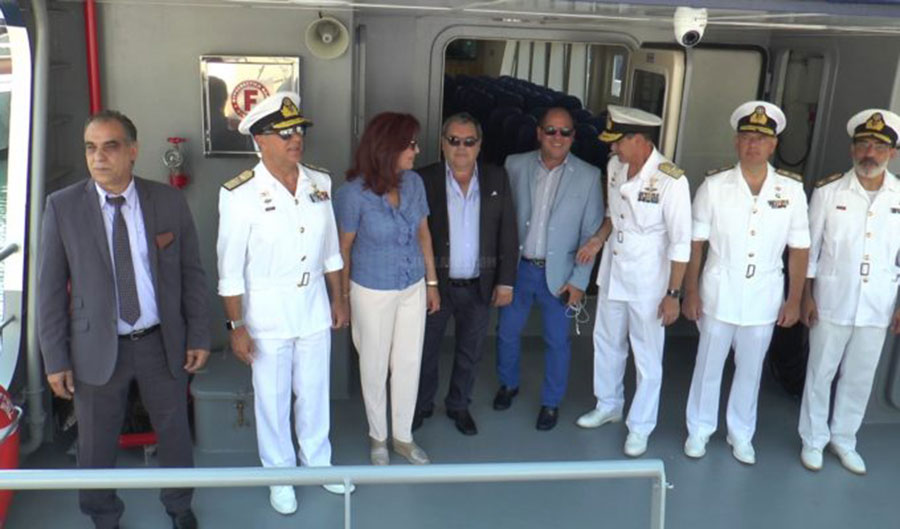 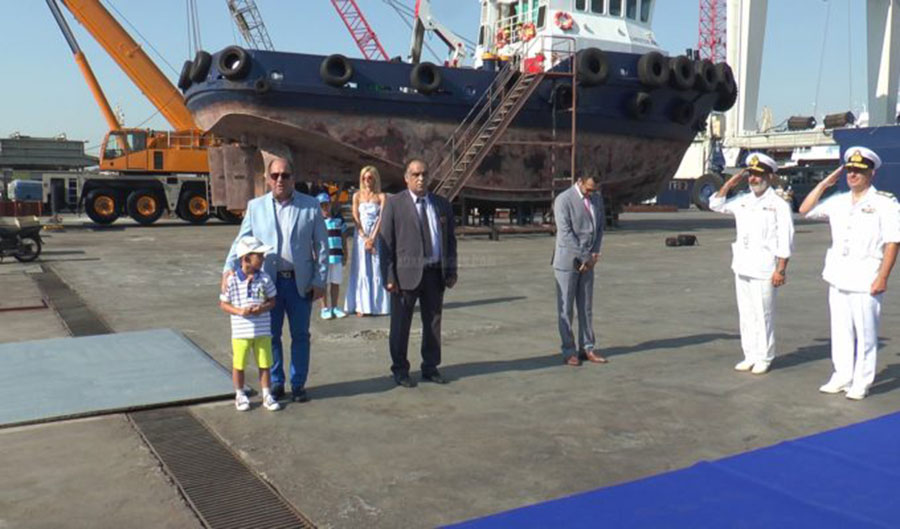 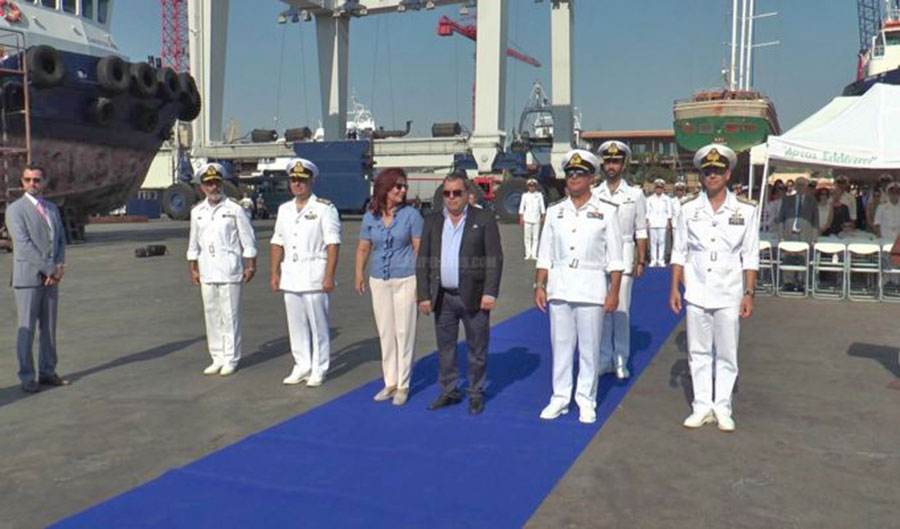 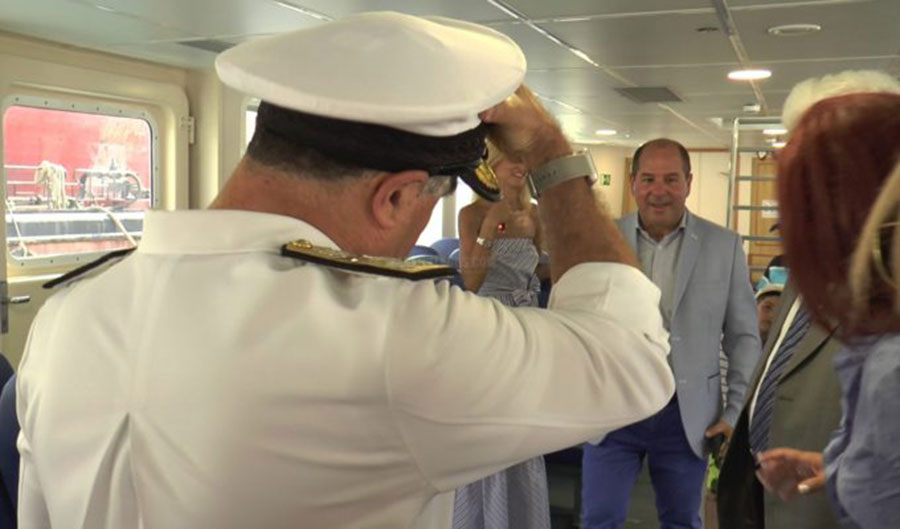 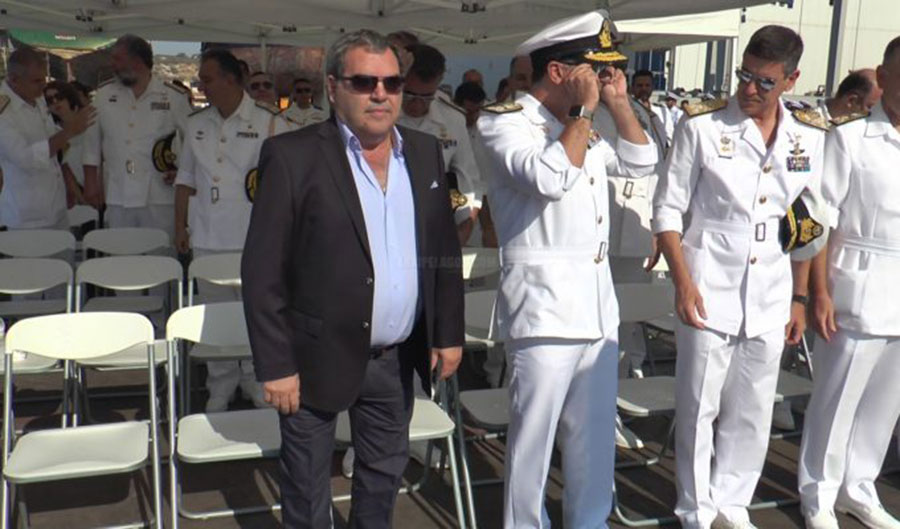 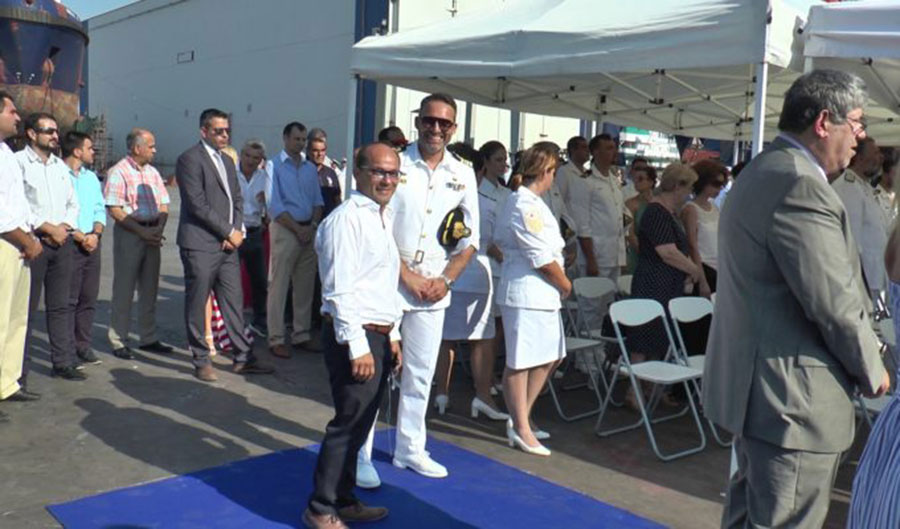 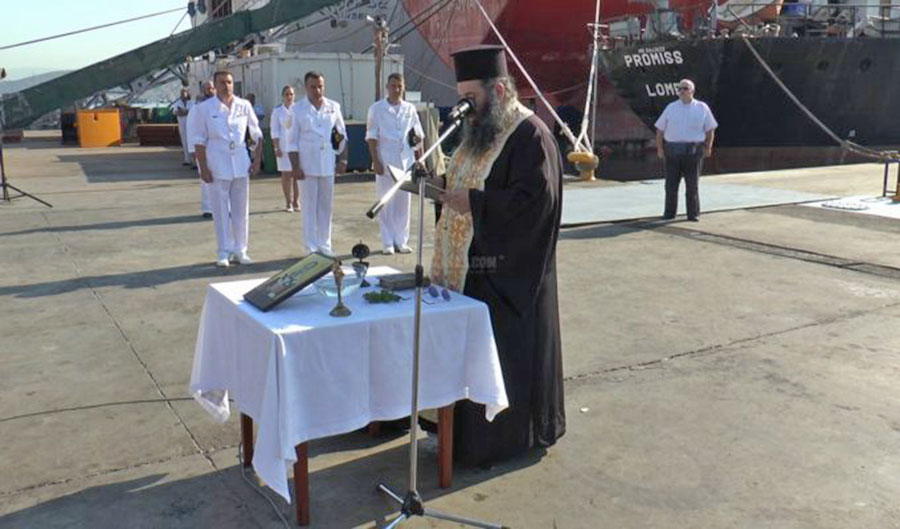 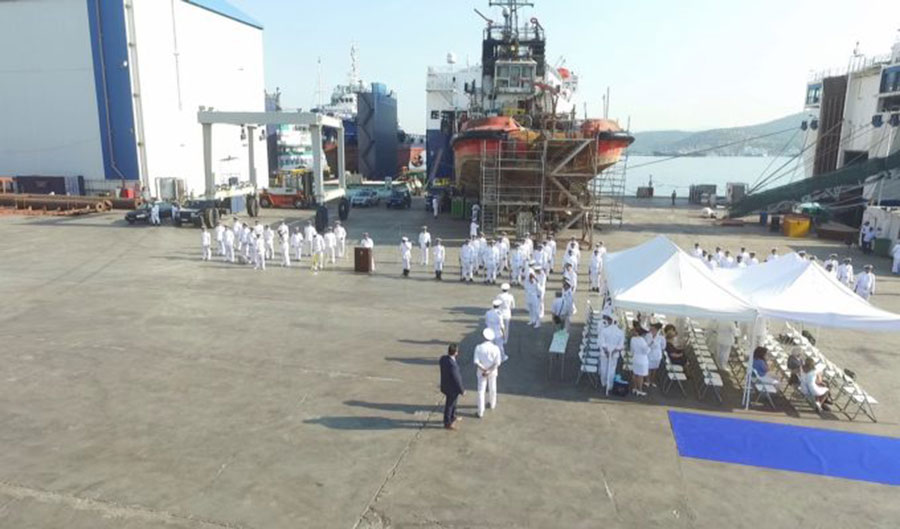 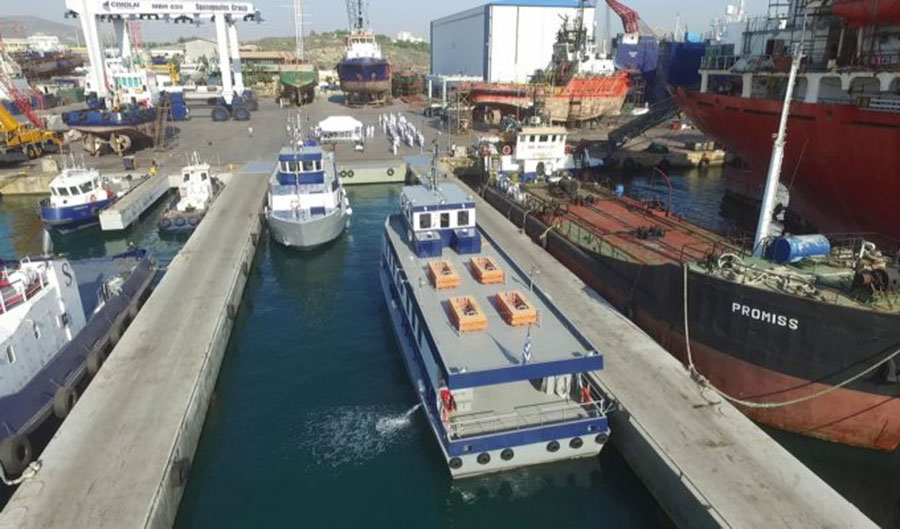 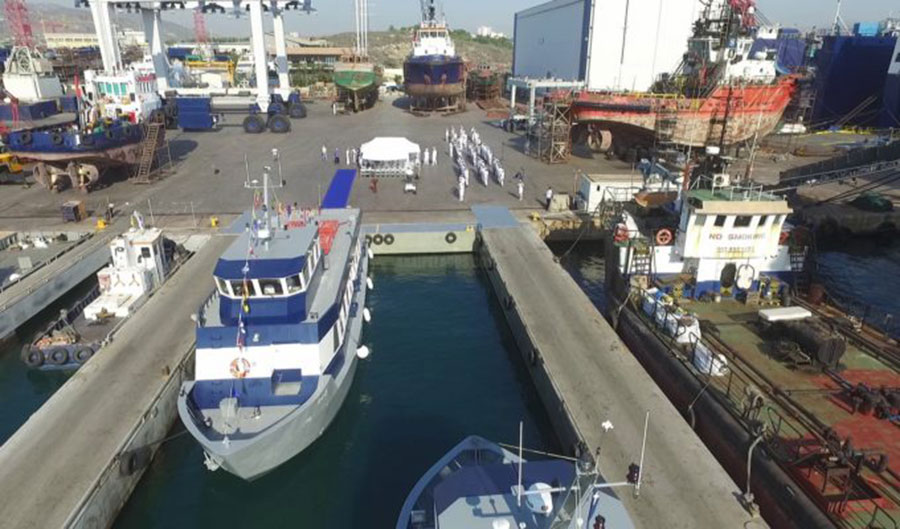 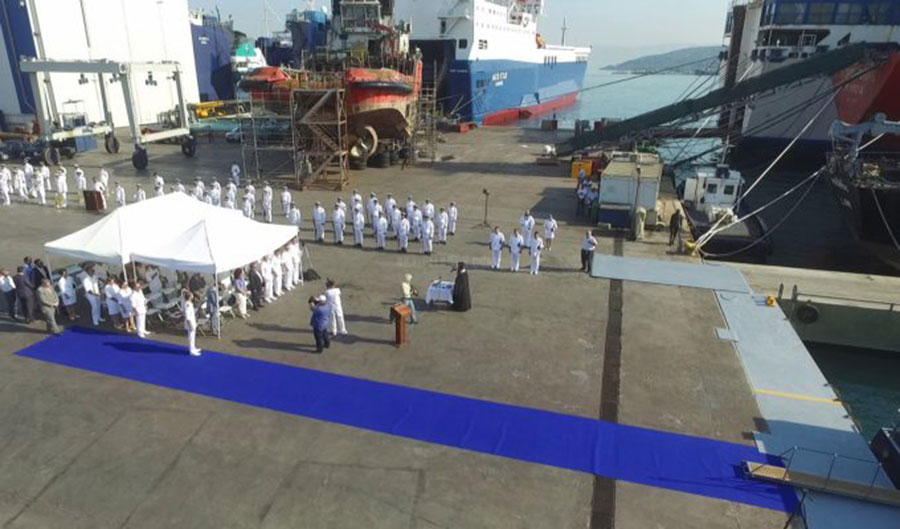 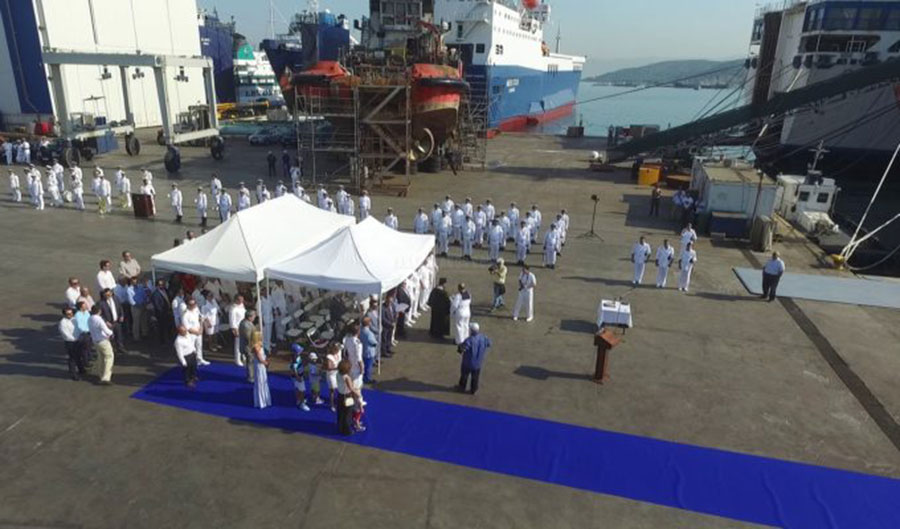 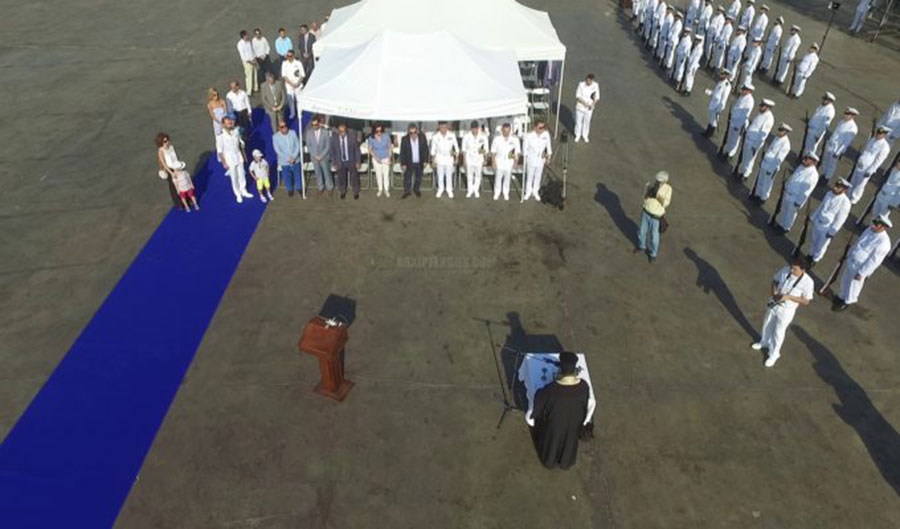 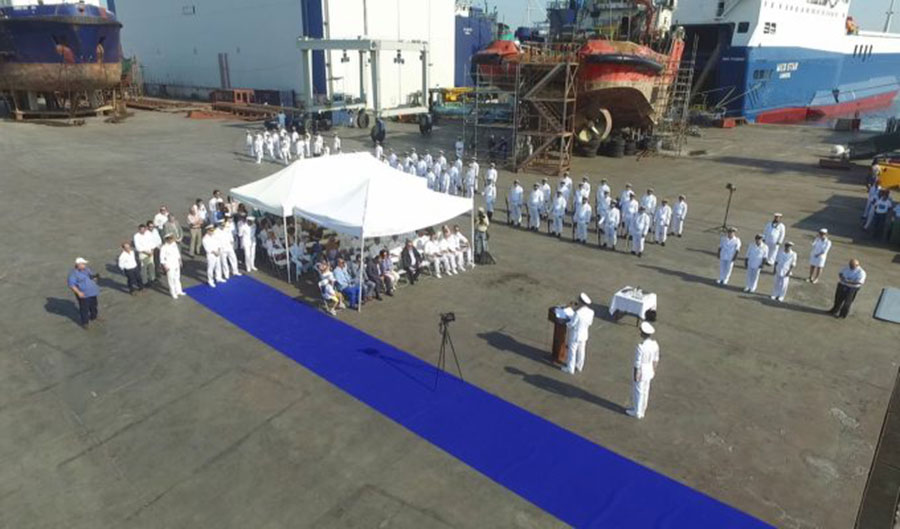